Failure hurts… and is worth it! | Mark Frentz 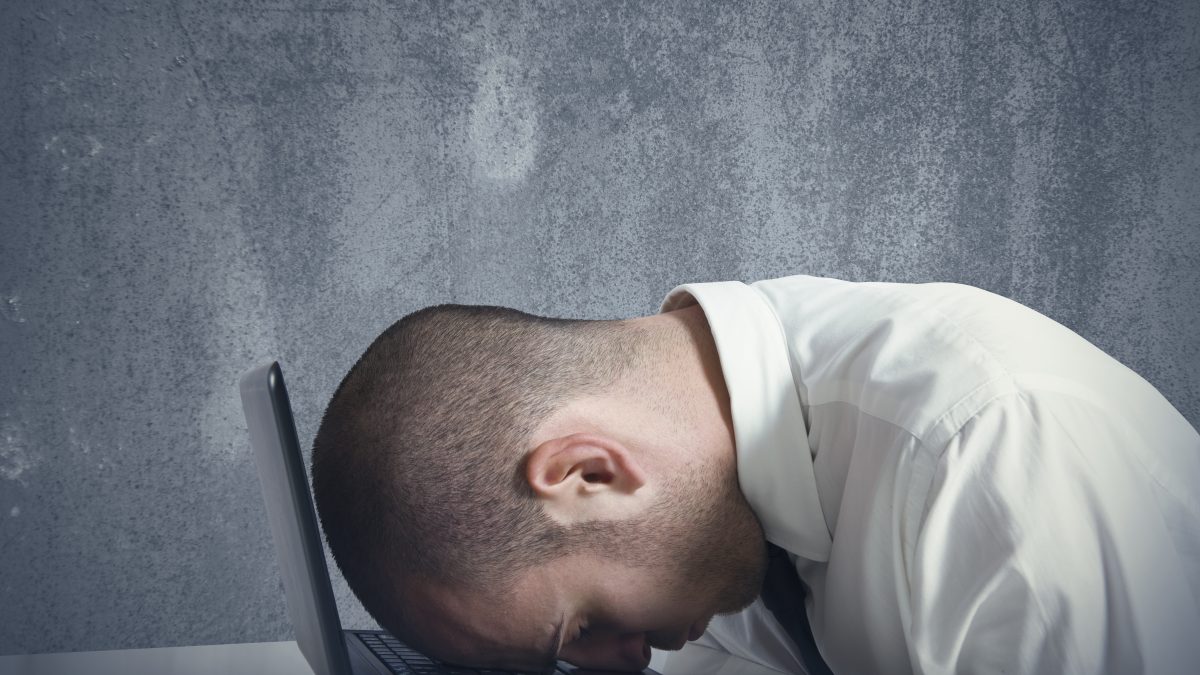 I’ve always been a failure. I make this statement with pride. I remember the summer I learned to waterski with no skis. We were on a holiday for a full month at Okanagan Lake in British Columbia. I had seen other people barefoot waterski and decided to do it myself. Keep in mind what I just said… I decided to do it, not to try… but to succeed. I then spent many mornings over the next month waking up before any other boats were on the water or the waves could start to kick up and broke toes, wrenched my back, kicked myself in the head (from behind) and strained multiple muscle groups falling and falling and… yes falling again. In fact, I believe I spent about half the mornings attempting to ski and the other half recovering!

There are so many other examples I can give of failures in my life. Why am I proud of my failures? Because of how much I’ve learned and grown! On the last day of our summer vacation I was finally able to get up on my bare feet and stay up for about a minute! You don’t need a vivid imagination to guess that I was pretty excited. The reason I share this is no to brag… There’s nothing to brag about after 30 days of failure. Some might say I’m nuts or bull-headed. Yes, I’m those too. And yes, I’m proud of it! I risk, and fail, and do crazy things constantly. This is my strength. How many people do you know who can waterski barefoot, or have studied 6 languages, or have accomplished backflips and front flips from the ground, or have lived in other countries for over 8 years, or went back to school in their 30s, or quit a government job to work for themselves? The reason I’m proud of my failures is that all of my failures are attached to growth.

As you can see from the above picture… my son takes after his dad. We often joke that he is trying to break my head injury record as a child (although he still has a long way to go, he is making a concerted effort).  I remember saying the most foolish thing I’ve probably ever said to him when he was two. He was walking on the back of the couch, slipped, and fell. I picked up my little guy crying and comforted him and then said… are you ready for this foolish statement? I told him not to walk on the back of the couch because he might hurt himself! Can you believe it? Think of what that statement will teach a child. I was basically telling him not to explore the world because of the possibility he might hurt himself! That’s absolute rubbish!

The key to a successful life is not safety, but growth. Growth only happens with and through failure. When your focus is always on safety, you cannot grow! The way your bones get stronger is through physical stress to them. The way trees grow strong is only with the help of the wind. The way you learn a language well is by making tens of thousands of language mistakes multiple times. The way you learned to walk was by falling over and over and over again. Do you need more examples? Maybe I’ll give it a rest…

I want to teach my kids to fail well. To this end we play the failure games every once in a while at the supper table. This is how it goes: we go around the table and every person is required to give an example of the greatest failure they experienced over the past week. Each time a person presents her or his failure, we all yip, holler, and cheer! Why do we do this? Because everyone in our culture seems to teach the exact opposite. I’m willing to bet you have been getting into trouble for making mistakes and failing each time it was ‘caught’ throughout your entire life. When was the last time you were given congratulations when you failed from a boss or a partner or a parent or a teacher (sarcasm doesn’t count)? Probably not all that often.

Comfort with failure is incredibly important primarily because of what it fosters in an individual. When you fail and learn, on your own, to overcome that failure you gain two critical things for success: empowerment and confidence that you can do what you put your mind to.

So, I want to ask you a question as a challenge. At the end of your life do you want people to say: “John was so safe” or do you want them to say “Michelle lived life fully and was constantly growing as a human being”? I know which one I want. I also want this for my kids. One of my greatest fears is that my kids grow up and work for the government because of the pension plan. I’m serious. It also scares me each time my son runs or jumps around the house with his eyes closed full speed into the corner of a wall…. but he learns from that (he has started running and jumping with his eyes open now). It is terrifying to think of my children not living, but merely surviving like so many people I see around me.

I challenge you, today, even as you finish reading these words, to make a firm decision to fail… and grow. 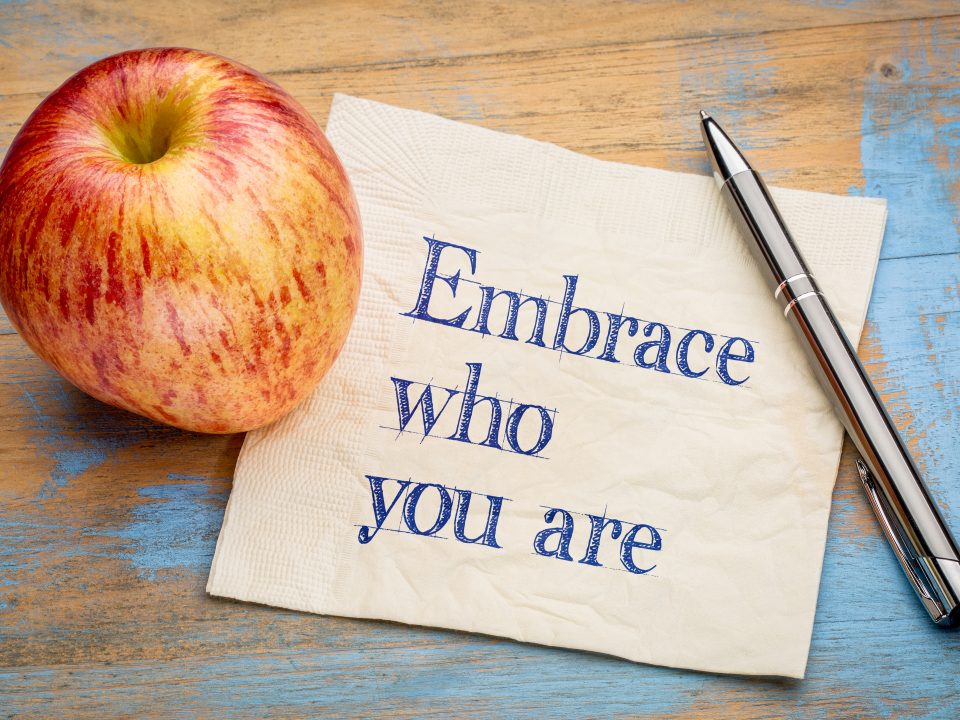 What is your self-image and why is it important? 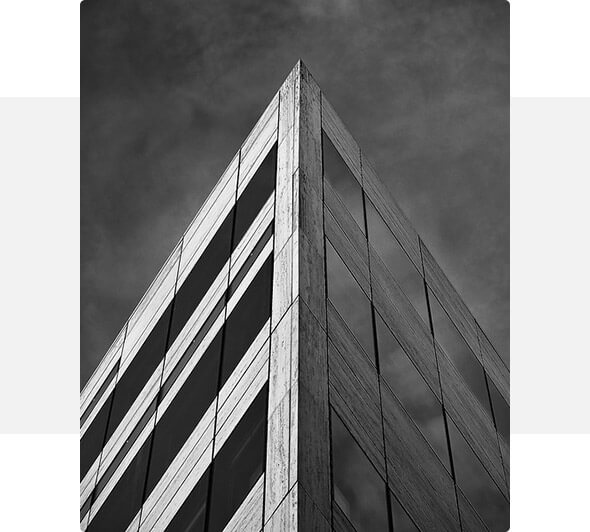 3 ways to work through procrastination