How you can change – part 4 preparation | Mark Frentz

How you can change – part 4 preparation 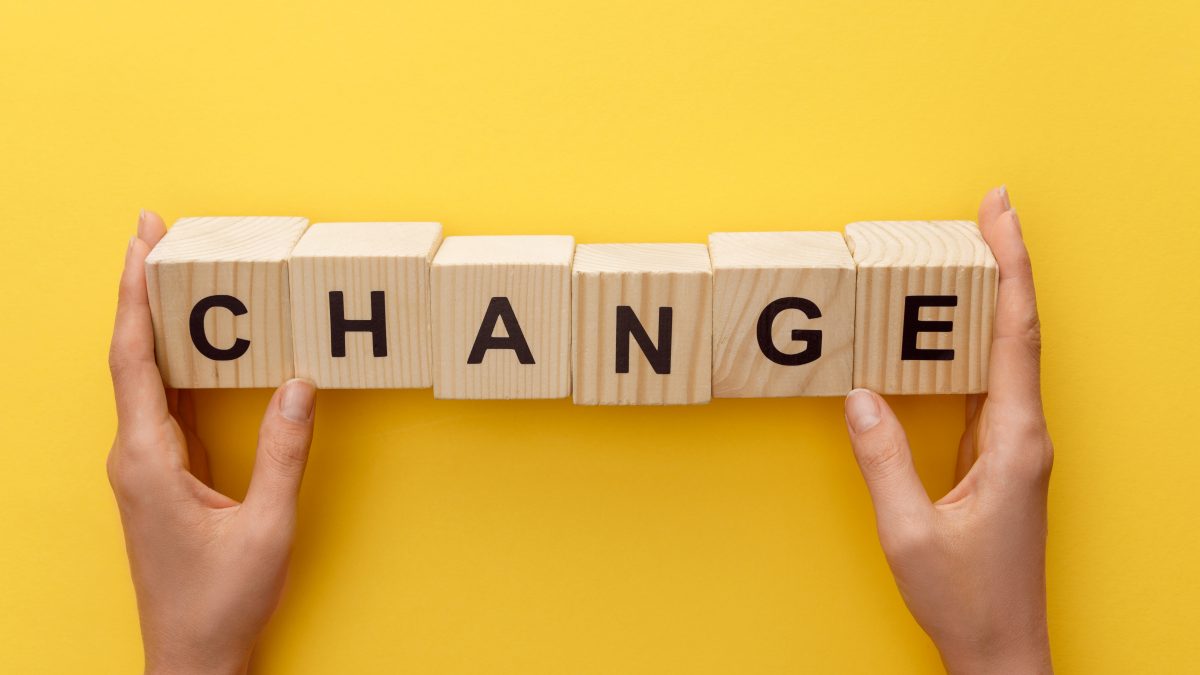 I believe you want to change for the better. I can help you with that. I am currently posting a series on how people change to help you understand how you can begin feeling more in control of every area of your life and reach the good things you desire for yourself and others. Today’s focus is on stage 3: preparation.

So far we have discussed precontemplation and contemplation as stages in the process of working toward lasting change in your life. Remember, every person on the planet is in EVERY stage of change in certain areas of life. Precontemplation basically means that you haven’t even thought about the need to change in a certain area of life and you will need to become more self-aware in this stage to progress to contemplation. Contemplation is marked by ambivalence; at times thinking change is a good idea and, at other times, less desirable. I’ve been using the example of girlfriends I had in my late teens and early 20s to help explain my points. For the rest of this series I’ll be adding another example of my changed understanding of money and wealth over the past 20 years to give another perspective.

In the third stage of change, called preparation, you will be searching for more information about what change would look like. For me, when I was in preparation stage with past relationships, I was starting to ask myself and others questions about whether they thought the relationships I was in were healthy or not. I also started to ask friends how I could grow and change so that I could find relationships that were more fulfilling. I wasn’t ready to make major changes in life yet, but I was definitely curious and realized I needed to do something about the problems in my life.

For my younger adult life I had made an intellectual commitment to not have very much money and few physical possessions. There were times I didn’t have enough money to purchase a pillow while I was living in China. I convinced myself that having nothing would help me relate to people who also did not have very much. Again, this was an intentional choice I had made, but my ideas began to change about money. I became frustrated with only being able to help a few people at a time wherever I lived (moving from precontemplation to contemplation). I began to think about what it would be like to have more resources to help others in larger ways and in larger groups (contemplation). Over the next few years I began researching what business was all about and how to make money through cash flowing investments. This research and learning and attempting to understand what it would take to earn more money to provide for myself, my family, and others in my community is very typical preparation stage.

Self-evaluation is focused on thinking about where you are and where you want to be. Think of the values you have in life. What do you really want and why? This will help you move toward action.

For emotional attachment the best way I have found to help the clients I coach is to take words that they don’t like (for example: discipline or routine) and begin attaching new emotions to those words. I’ll give you an example: My parents forced me to play the piano for about 5 years when I was younger. I fought it tooth and nail! The word “Practice” was a very evil word to me and stirred up emotions of anger, frustration, sadness, and hopelessness. When I was 18 I didn’t what most teenage boys do at some point… started thinking about learning the guitar. I bought a beautiful guitar and wanted to learn how to play, but every time I thought about ‘practicing’ I escaped whatever room my new guitar was in. I realized this was a problem, so I began thinking about why I had bought the guitar and imagine myself playing songs I loved in front of others. As soon as I began thinking of practice as a way to be happier and impress others (it’s true, that was one of the reasons I wanted to learn) I began automatically looking forward to practice. Instead of a scary thing it became an enjoyable activity.

Lastly, developing commitment takes a number of things. People often talk about motivation as if it was a character trait that ‘good’ people have and ‘bad’ or ‘deficient’ people do not have. That’s not true. Motivation and commitment is simply about believing change is possible and attaching positive emotions to what the change will mean. If you don’t believe change is possible (losing a certain amount of weight and keeping it off, having a great intimate relationship with someone where your needs and desires are respected and even celebrated, or making more money than you ever have in the past) then you will never commit to attempting that change. That makes sense, doesn’t it? If you don’t believe it is possible to lose 30 lbs… why would you ever try? It would be insane to try something you don’t believe is possible.

In all the stages of change, but most significantly in the contemplation and preparation stages, it is important to begin believing in yourself. If you have an image of yourself where you don’t believe you deserve goodness in life or that you aren’t worthy of good… guess what? It’s not going to happen. That begs the question: How do you improve your self-image? Well, that’s a topic for another post (it’ll come, don’t worry). For today I’ll simply mention that surrounding yourself with people who have done what you want to do and are positive and encouraging are your best bet for positive change in your life. I’m not recommending you ‘divorce’ any friends or family members you have that are negative. You do, however, need to take a step back and evaluate what kind of people you are spending the majority of your time with. If most of those people are negative and poor, they aren’t the people who will help you make more money in life.  If they are negative and overweight, they won’t help you live a much healthier lifestyle. Find some people, this year, that will encourage you. Most people who have done something difficult (built a company or become a lot healthier) are most than willing to help others because they understand how difficult it is. The majority of the time all it takes is a request.

Next, you will need to come up with a plan. Some plans are better than others, but for today’s longer than normal post I will simply recommend any plan. Because any plan is better than no plan. My three tips are: make the plan specific, attach a time limit, and tell people in your life who will encourage you and help if needed. It will keep you mind focused in a very unique way and help you work toward the change you so desperately desire.

By the way, I don’t think I mentioned the book where I learned pretty much all of this information (though I’ve made a few changes). It is called “Changing for Good” and is written by Prochaska, Norcross, and DiClemente. It’s a pretty easy read for almost anyone, so feel free to read it if you are interested.

Have a fantastic week!