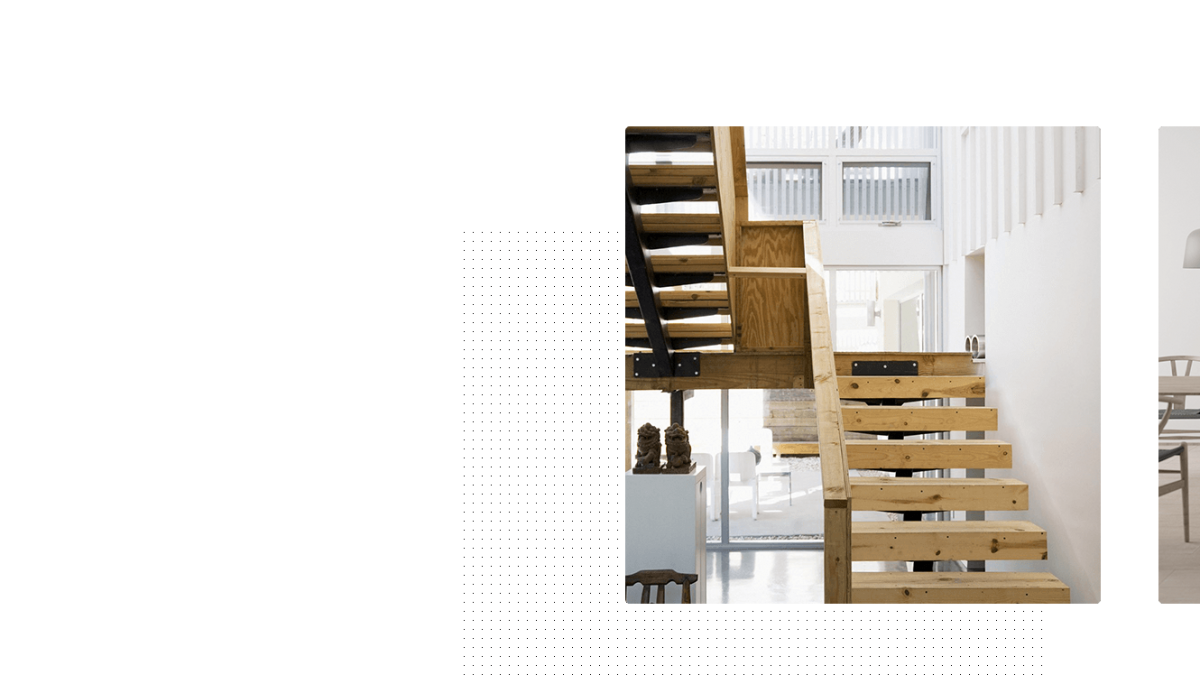 As I was searching for an image for this post I was saddened while I was reminded that our culture has such a strange view of wealth. All the images that came up were focused on either gaining or spending money fast. That’s not wealth! Wealth absolutely includes money, but it isn’t simply focused on a materialistic lifestyle (that influence, in my opinion, comes from people who don’t understand wealth including people who do make money fast without having the time to grow into wealth; athletes, movie stars, etc.). The images that you have of wealth have come from media, not wealthy people. I hope to challenge some of these cultural paradigms today. Wealth is, as Thoreau put it, ‘the ability to fully experience life’. I would add to this quote by stating that wealth also includes the ability to make a difference in other people’s lives.

Just over a week ago I met the descendant of a king who ruled Hawaii not long ago. The man I met was incredibly generous and kind. He went out of his way to show us around some land his family bought not long ago where he is protecting some of the local species of trees that cannot be found anywhere else on earth. While this man would not be considered extremely wealthy by any North American standard, his family once owned more than a third of the Big Island. Many in our culture believe that money is usually associated with corruption, dishonesty, and disregard for others in society. I would like to argue the opposite in today’s post and a major reason supporting what I believe.

I’m going to be honest and blunt… I’m tired of hearing people who do not have money complain about those who do. This is called whining and does not help anyone at all. It is similar to when a person complains about someone they’ve never met and don’t really understand at all.

Ask yourself right now: How many really wealthy people do I know? I’m talking about people who have a net worth over $50 million. If you do personally know someone this wealthy, the next question you should ask is: What kind of person are they? Are they generous, or petty? Do they focus on making they’re community better, or worse?

You will have an inaccurate understanding of wealth if you listen to the general culture rather than actually meeting wealthy people. I recently heard a family member say “Money corrupts”. I disagree. Money is a tool and only a tool. It has no power on its own. Its only power comes with the person who controls it. Money does not corrupt, it simply tends to bring to the surface the problems that may be less visible, but already rampant, in the person or family who have it. Here are some observations I have made as I have come to know more wealthy people.

1. Wealthy people typically have a far better education than those with less money. Notice I wrote “education” and not “post-secondary education”. Wealth families often have a far greater world view because they have traveled and met many other people from various cultures. When someone in the news makes a comment about another country or culture, a wealthy person is able to disregard the ‘news’ if it does not align with their personal experience. I’ll give a personal example: I lived in China for close to a decade. I learned Mandarin and my closest friends were Chinese for that time. I’ve often been asked about what it was like to live in a socialist country. The fact is, at least when I was living there, that China is not a socialist nation. Economically, China is far more capitalistic than the U.S. Now, I could be wrong about this belief of mine, but I at least have some other information that I can evaluate rather than have to believe whatever some person who has never been to China writes about. When you are able to gain first-hand experience of peoples, cultures, art, and languages, you will be better able to form an opinion that isn’t solely based on what your own culture teaches you. I believe this helps wealthy families.

2. Wealthy people typically feel safer than those who have very little, which allows them to give freely in unique ways to their communities. Some famous examples of wealthy people who are changing the world are Bill Gates and Warren Buffett. From a psychology perspective… it is usually only when people feel safe that they are able to explore the world and give freely to others. I won’t go into all the details right now. Feel free to research this point on your own. I know many people who appear to be generous, but are often simply attempting to please others around them to feel needed and wanted. People who are wealthy often feel far safer and begin asking questions like: What difference am I making with my life and wealth? Instead of questions like: How am I going to get my own family out of debt? And how am I going to deal with the stress that is eating at me and everyone else because of the debt? Another personal story… I grew up with 3 siblings and around the dinner table if I didn’t eat a lot and fast, I didn’t eat what or as much as I wanted. This has been a ‘scarcity mindset’ I have had to learn to battle in my adult life. When I am at a buffet I still have this great desire to stuff as much food down my throat as possible in order to get my “money’s worth”. I am learning to eat simply what I have room for and that there is never a need to stuff myself.

3. Wealthy people have a fuller understanding of how business works and its relationship to a country’s economy. This helps them understand how to bring more value to a country. I’m not saying that it is pointless to donate cans of beans to your local food bank… but there is a fundamental difference between giving someone a fish and teaching them how to fish. When a country is wealthy, it is often true that the people of the country begin thinking of ways to help everyone (think of the Scandinavian nations). It also means wealthy people better understand how taxes work and why tax breaks exist. Did you know that when a country raises taxes, it doesn’t greatly affect the wealthy? It is typically the middle class that suffers. One more point on economics is that wealthy people understand that they are helping families by employing them and that the better the business does, the more people a business owner can help in supporting their families.

4. Confidence to grow as a human being and influence others around yourself is something that takes place when a person or family has wealth. Whether it is fair or not, people who have more money feel more confident in their ability to influence those around them. This is wonderful! What would it be like to have confidence in yourself and your ability to influence others? I sincerely believe that most people are good people with kind and generous hearts. Most people have not had a great opportunity to explore their goodness because they are worried about the next meal or debt. This point is closely associated with point #2.

I want to challenge you, today, to begin thinking about wealth in a completely different way. Begin exploring what it would be like to understand the world far better than you do now, to feel safe and be able to spend your time and energy helping others rather than worrying about yourself and your own family every day, and to have confidence in yourself and your abilities to help others. The man I met in Hawaii had dreamed for years of making a difference to the land he loved and, I believe partly because of his background and his confidence and feelings of safety in who he and his family is, put together a plan to change a small part of this world. He is doing so and it would be difficult to tell him he cannot do something because he knows better!

In my next post I will discuss some of the differences between wealth and poverty.

If you have any questions about anything in today’s post, ask or comment below. I love interacting with people. It both challenges and encourages me. Make this a fantastic last week of 2016! 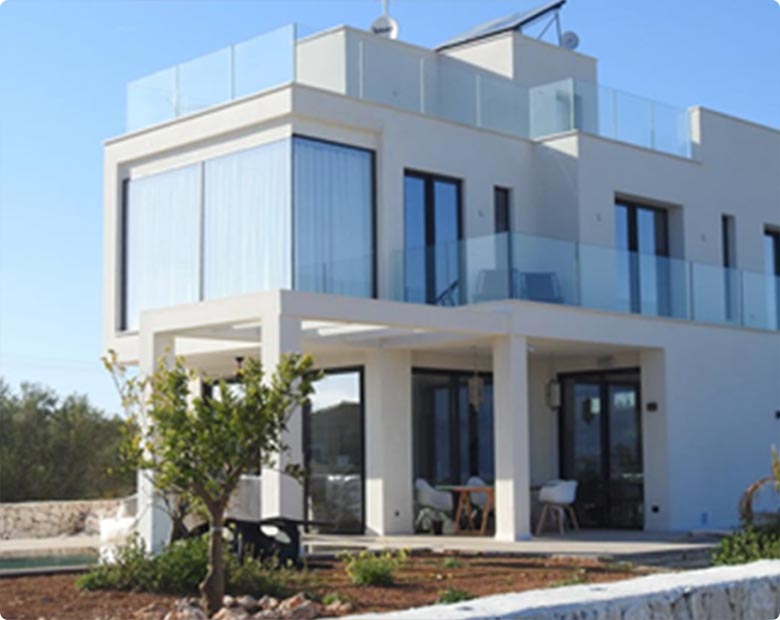 why and how we give our kids an allowance